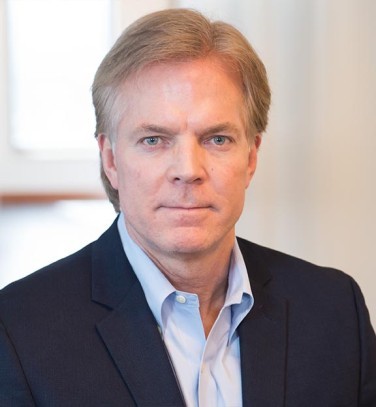 John Dinan serves as General Counsel for Preston Hollow Capital, LLC. Mr. Dinan’s responsibilities include oversight of legal and compliance matters, transaction negotiation, documentation and execution, as well as the application of his specialized expertise in credit-related matters.
Mr. Dinan previously served as Director and Senior Legal Counsel for a Dallas-based financial services firm, which he joined in 2001 to provide a multifaceted range of legal and investment support to the real estate, capital markets, corporate finance and municipal investment divisions. Prior to that role, Mr. Dinan was a development partner with one of the nation’s largest multifamily merchant builders. He began his legal career in 1981 with concentrated expertise in the areas of real estate tax and finance, creditor’s rights, bankruptcy and debt restructuring, and later became a founding member of one of the 20 largest law firms in Dallas.
Mr. Dinan received his undergraduate degree from the University of North Carolina at Chapel Hill, and his graduate and master’s law degrees from Cumberland School of Law and New York University, respectively.