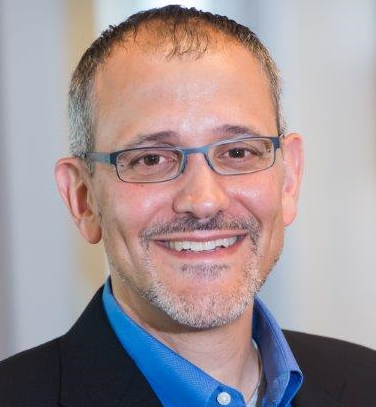 Peter Bianchini is Executive Director for Preston Hollow Community Capital (PHC), based in San Francisco. With over 25 years of industry experience, Peter leads credit research and investment support for PHC’s Capital Markets Group. Prior to joining PHC, Peter was a Managing Director and Senior Municipal Strategist for Mesirow Financial’s Institutional Sales and Trading group. That role was preceded by positions as Head of West Coast Origination for XL Capital Assurance, and Vice President at Charles Schwab, where he was responsible for the research and analytical support of ten municipal funds totaling approximately $21 billion under management.

Peter began his public finance career at Standard & Poor’s in New York City and San Francisco, where he worked on a broad range of credit including transportation, infrastructure, not-for-profit and general government. He is heavily involved with several industry organizations, including the National Federation of Municipal Analysts, which he chaired in 2002, and the Society of Municipal Analysts.

Notable among his many professional achievements are the National Federation of Municipal Analysts Meritorious Service Award (May 2005), and multiple-year recognition by Smith’s Research & Ratings Review as a First Team and Second Team All-Star. Peter earned Bachelor of Science and Masters of Business Administration degrees from New York University.